UPDATE: A close-up image of the coin appears at the bottom of the article.

However, those who have downplayed the formulation of a world currency by dismissing it as merely a progression of SDR’s (Special Drawing Rights) and not something that would physically be used by citizens in a system of world government, were contradicted when Medvedev clearly outlined that the new currency would be “used for payment” by citizens as a “united future world currency”.

“This is a symbol of our unity and our desire to settle such issues jointly,” Medvedev said.

“Here it is,” Medvedev told reporters today in L’Aquila, Italy, after a summit of the Group of Eight nations. “You can see it and touch it,” reports Bloomberg.

The question of a supranational currency “concerns everyone now, even the mints,” Medvedev said. The test coin “means they’re getting ready. I think it’s a good sign that we understand how interdependent we are.”

Medvedev explained that the coin had been minted in Belgium and bears the words “unity in diversity”. An RIA Novosti report noted that the coin represented an example of a “possible global currency”.

China and Russia have repeatedly called for a new global currency to replace the dollar.

When confronted about plans to supplant the dollar with a new global currency, both Federal Reserve chairman Ben Bernanke and Treasury Secretary Timothy Geithner denied that such an agenda existed.

However, just days after he told a Congressional hearing that there were no plans to move towards a global currency, Geithner sought to please the elitist CFR by assuring them that he was“open” to the notion of a new global currency system.

The scandal-ridden and highly secretiveBank For International Settlements, considered to be the world’s top central banking power hub, released a policy paper in 2006 that called for the end of national currencies in favor of a global model of currency formats.

The global currency would be a key central plank of a future system of world government. Earlier this week, Pope Benedict called for a “world political authority” to manage the global economy. 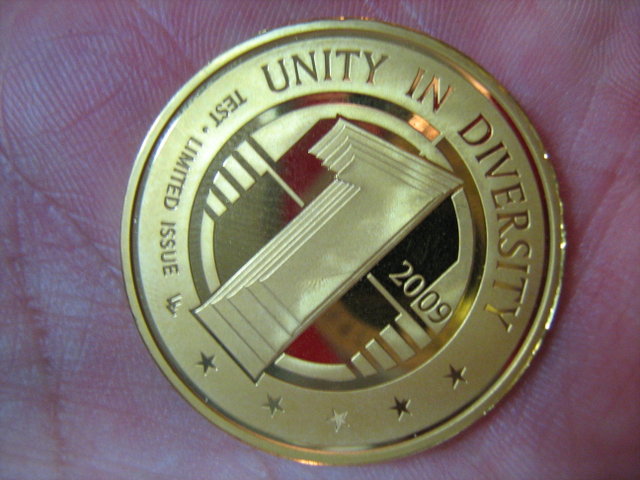 Get your ad SEEN by our millions of monthly visitors AND support the Infowar. CLICK HERE for our advertising rates.